Cruisin' for Some Brewsin' the South 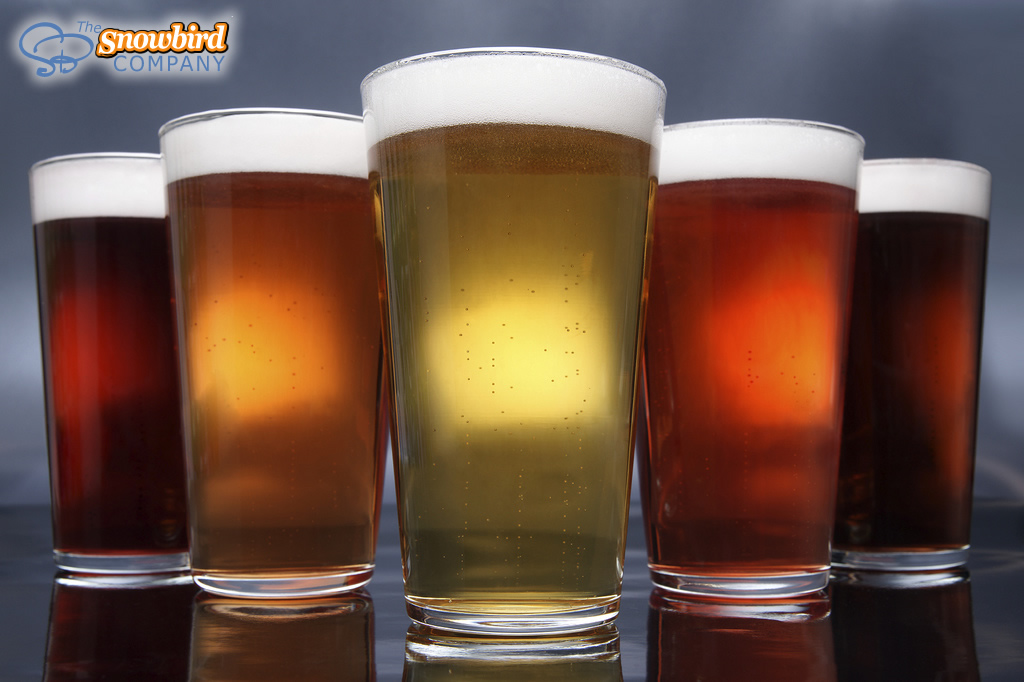 By Jessica Prestwood
Local breweries on the Gulf Coast

Cruisin’ for Some Brewsin’ the South

What do you think of when you hear the word “craft” – homemade, artisans, expensive? How about local, delicious beer? In recent years, craft breweries have increased in popularity – giving locals a way to put their town on the map. A small brewery typically starts out with a couple of primary brews to carry year-round, then gradually adds other flavors and types of brews. As the brewery grows in popularity, restaurants and bigger cities catch wind of something particularly tasty and help spread the love of this particular craft. Gulf Coast breweries give tourists something else to enjoy, in addition to our incredible beaches. So, the next time you are out at a restaurant enjoying fresh gulf seafood, ask about their local beer selection. There are a few you might see on the menu, all having their own tasting rooms you can visit.

Grayton Beer in South Walton has been brewing since 2011 with brews ranging from new Dubbel Barrel, a Belgium style dubbel aged in Tennessee bourbon casks, to beach-themed brews like 30A Beach Blond Ale. The pet and child-friendly tap room features a 25-tap draft wall. graytonbeer.com

Pensacola Bay Brewery opened in 2009 with their beers being found throughout the Florida panhandle and into Alabama. The taproom is open daily just off historic Seville Square. PBB's beers have won a few awards over the years at the "Best of Florida" beer championships. pbbrew.com

Not offering only beer, Gulf Coast Brewery also has a walk-in humidor and cigar lounge and a wine bar. Tours are $5 with free beer included. gulfcoastbrewery.net

The color meant to keep evil spirits at bay (according to southern folklore) has become one of the newest southern beers at Haint Blue Brewing. The brewery was established in downtown Mobile in 2016, but just opened their 1st taproom in 2018. haintbluebrew.com

Serda Brewing is located in downtown Mobile and offers a pub-style atmosphere with a beer garden and food trucks to serve the hungry. Private event spaces are also available for large groups or parties. serdabrewing.com

The southernmost brewery in Alabama, Big Beach Brewing, serves IPAs and stouts to cream ales and Belgian-style beers. Located on Canal Road in Gulf Shores, Big Beach has the breezy beach vibe down in the summer and a cozy fireplace for the winter. They have 12 taps and house-made lemonade for a non-alcoholic refreshment. bigbeachbrewing.com

Fairhope Brewing Company was Lower Alabama’s first craft brewery since prohibition. However, new and seasonal brews are continually being introduced. Fairhope Brewery has adopted the “BYOF” motto where customers are welcome to bring food, as they enjoy 15 brews on tap. A steady stream of food trucks is also usually available on site. fairhopebrewing.com

Four home-brewers began Biloxi’s first craft beer manufacturer, Biloxi Brewing Company, in 2014, and now you can find their brews into Louisiana. Biloxi Brewing is located right next to the casinos, and the pups are welcome. biloxibrewing.com

Named after the island chain off the Mississippi coast, Chandeleur Island Brewing Company (shan-duh-leer) began as a home hobby then blossomed into a business in 2013. Try one of their famous sours or another of their 12 brews on draft in their taproom, located in a charming historic building in Downtown Gulfport. chandeleurbrew.com

Lazy Magnolia in Kiln has been offering beer since March 2005 and is Mississippi’s oldest packaging brewery. The dog-friendly brewery also makes their own wine and are open for lunch Mon-Sat. lazymagnolia.com 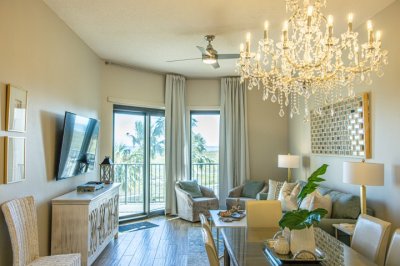